Svetlana Orlova: prevention of abuses in the public sector is our primary anti-corruption task 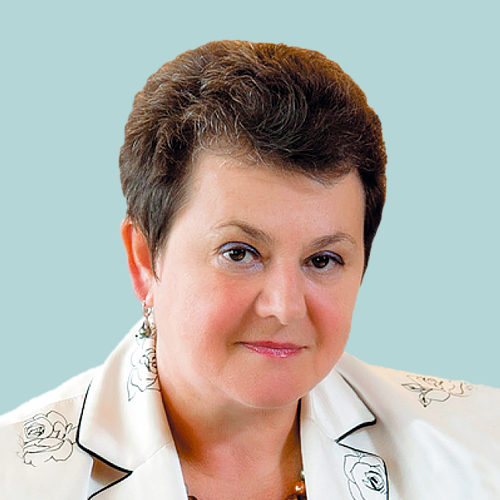 Strengthening international cooperation is the key to success in combating corruption. This opinion was voiced by Svetlana Orlova, auditor of Russia’s Accounts Chamber, at the conference “The Future of Fighting Corruption: Integrity Innovations through Technology and Partnership” commemorating International Anticorruption Day.

“We are approaching the 20th anniversary of the UN Convention against Corruption’s adoption but the need remains for stronger international cooperation in this area. Corruption is a major transnational threat and the entire global community must join their efforts to cope with it”, the Accounts Chamber auditor said.

Svetlana Orlova believes that improvements in auditing practices must focus chiefly on making public finance and government property control more efficient. “This is important because preventing malpractices in the public sector is our first priority on the anticorruption agenda”, she stressed.

The auditor also told the Conference about the Accounts Chamber’s current projects and future initiatives for combating corruption.

This project was launched in November 2019. The portal’s functions all public contracts to be exported by agency. You may configure a specific algorithm to obtain analytics on the range of goods purchased and monitor pricing policy. The system allows you to identify various indicative performance figures, including ones flagging corruption risks. All this dramatically widens choices in fighting public procurement corruption.

Another example is the Accounts Chamber’s recommendation to assign unique digital codes to all real estate assets, thereby helping to reduce corrupt practices in disbursement of public funds. It would also allow for continuous monitoring throughout the lifecycle of real estate.

In addition to employing anticorruption technologies and tools, the Accounts Chamber acknowledges the importance of promoting of good governance culture and ethics based on the principles of transparency and accountability, generally known as openness. The Accounts Chamber has been working towards this since 2019 and has already published three reports “Government Openness in Russia”. This annual rating may be used not only for assessing the overall status of public administration but also as a tool for improving openness of federal executive bodies.

Another important event for the Accounts Chamber on International Anticorruption Day was the presentation of the Global Report on Corruption in Sport. This study was a joint effort by the Russian Government and the United Nations Office on Drugs and Crime. Svetlana Orlova told the international community about the impact of this project on the world of sport: “Actions taken by the Government enable conscientious athletes to unlock their potential fully and help promote overall development of sports. As we see it, the Government’s role is to suggest unifying agenda and equal conditions for all members of the sports family. Our common task is to roll out existing good practices in order to protect sports and to use the uniting role of sports to everyone’s benefit.”

In summary, there are many tools that help in fighting corruption but a concerted effort on this is extremely important. “The attention the Accounts Chamber focuses on corruption control answers the community’s call to make public resource administration more efficient. At the same time, our strategic plans align with the global trends”, Svetlana Orlova concluded.