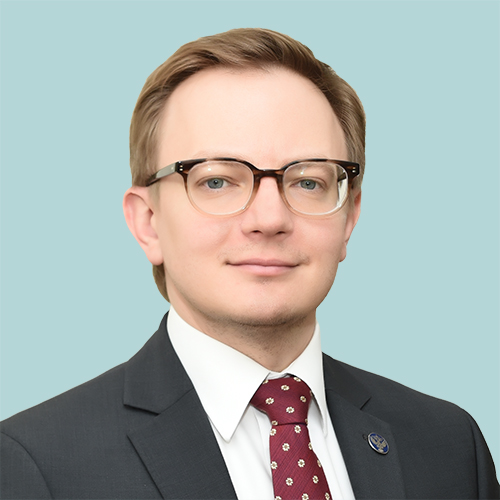 In 2003 he graduated with honors from the Political Science Department of the Moscow State Institute of International Relations (MGIMO). In 2005, he received a master's degree with honors from MGIMO University.

In 2012 Mr Demidov achieved his PhD with a thesis on "Social capital as an efficiency factor in a presidential election campaign in Russia and the United States: the role and application technology."

2012-2016 – Adviser to Mr A. Kudrin in the Kudrin Foundation to Support Civil Initiatives.

2016-2018 – Assistant to the Chairman of the Council of the Center for Strategic Development (CSR), Head of the Communication Policy Department of the CSR.