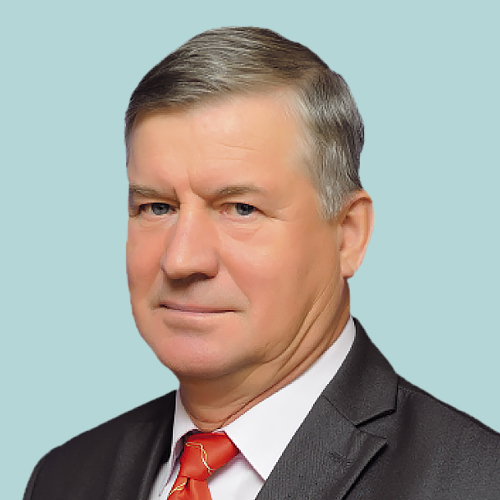 Member of Board
September 19, 2019
Back
Share
Biography
Education, Awards

On September 19, 2019, on the proposal of the President of the Russian Federation, he was reappointed by the State Duma to the position of Auditor of the Accounts Chamber.