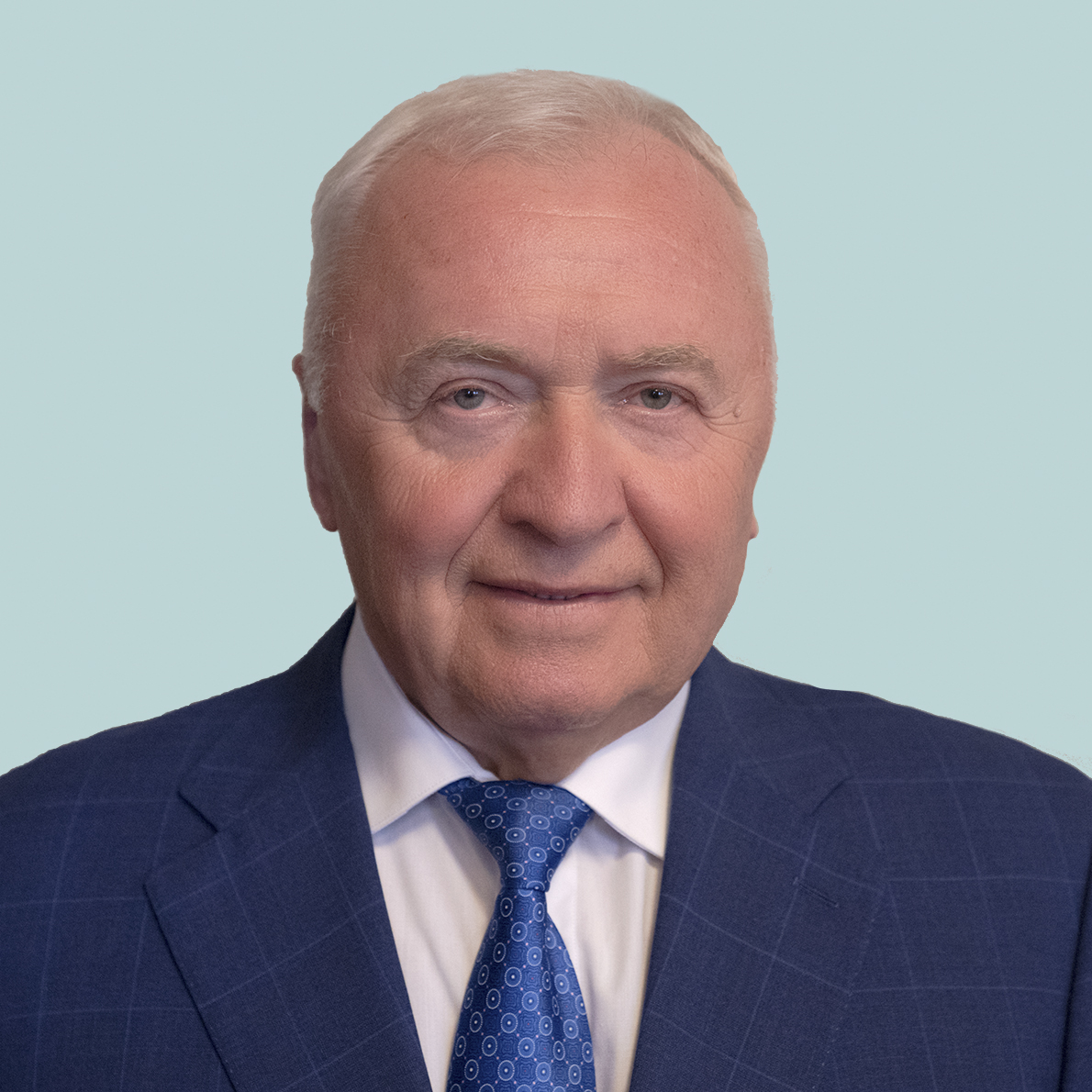 Member of Board
October 20, 2011
Back
Share
Biography
Education, Awards

1972 — graduated from Vologda State Pedagogical University with a degree in “History and social science”.

1972–1986 — served in the Soviet Army, worked as a history teacher at school and a professor at institute in Vologda region.

1986–1988 — worked as a research fellow in the Institute of Scientific Information for Social Sciences of the Academy of Sciences of the USSR. Field — political economy.

1992–1996 — Senior Professor of the International Economics Department of the Russian Presidential Academy of Public Administration.

2003–2011 — deputy of the State Duma of the fourth and fifth convocations. Member of the Foreign Affairs Committee, Anti-Corruption Commission and Commission on Participation in the Organization of the Black Sea Economic Cooperation. First Deputy Head of the United Russia faction.

2011–2019 — auditor of the Accounts Chamber of the Russian Federation, appointed by the State Duma.