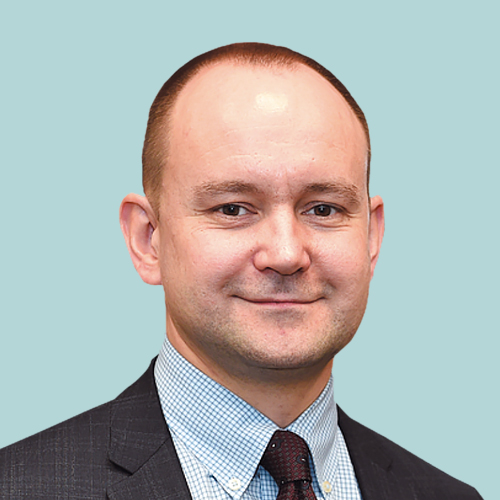 Member of Board
November 22, 2018
Back
Share
Biography
Education, Awards

1996 — graduated from the Finance Academy under the Government of the Russian Federation, majoring in “Finance and credit”.

2013–2018 — Director of the Department of Economic Analysis of the Accounts Chamber of the Russian Federation.

Representative of the Accounts Chamber of the Russian Federation in the Inter-Departmental Commission on Combating Money-laundering, Financing of Terrorism and Financing of Proliferation of Weapons of Mass Destruction.

The meeting was held on March 30, 2021 via videoconference. Over the past year the group has done significant work: it has expanded membership, finalized its main documents, carried out a number of important researches and initiated new interesting projects. WGSDG KSDI members during the meeting shared their results in auditing SDGs.

The Accounts Chamber of the Russian Federation does not stay apart from the implementation of the Sustainable Development Agenda both at the national and international levels. Now we are glad to present the latest developments in auditing sustainable development in Russia and opinions of prominent experts from around the world.